Welcome to Part 1 of the History of Stejcraft series! If you’ve ever wanted to know more about Stejcraft Boats, this is the perfect starting point. With over 50 years of history to explore, this series will be coming to you in weekly instalments.

What came first, the Chicken or the Boat?

The story of Stejcraft starts quite different to what you may eggs-pect. No, thats not a typo! In 1970, on a poultry farm in Kilsyth, Victoria, Sam Catanese, founder of Stejcraft, was just starting to dip his toes in the water of boat building. Using the extra sheds on his mum and dad’s chicken farm, Sam used the skills from his boat building apprenticeship to start his journey in boat building. This began with repairs and timber boat builds and would soon produce a great piece of innovation – something that Stejcraft continues to bring to boat building 50 years later.

This technology is now prevalent in the boating industry, but Sam used this design way before it became common practice.

With the design fire well and truly lit, Sam decided to start Stejcraft in 1971. Now you may be wondering, where does the name Stejcraft come from? It’s all about family.

In fact, the family association doesn’t stop there! Tim’s grandfather, Jack, first measured and drew the Stejcraft logo into the kitchen table at the chicken farm. Using those measurements and the elongated ‘S’, the Stejcraft logo has never changed and is still used today. Tim had a close bond with his grandfather, and so Stejcraft continues to use this design to honour his memory.

With Stejcraft now up and running, quickly becoming one of Australia’s biggest boat producers in the 70s, family was again involved in the next step. Having grown up seeing his dad build boats, Tim was infatuated. At an early age, Tim left school to pursue an apprenticeship of his own in outboard engine mechanics. This worked perfectly as the business expanded. Boat yards were also starting to join the Stejcraft empire and this gave Tim plenty of opportunities to work and develop his skills as an engine mechanic.

And it was lucky too that Tim was getting all this work experience! Just as he finished his apprenticeship, already with an astounding level of knowledge and experience in the boating industry for such a young man, Tim was thrown in at the deep end. Stejcraft’s factory manager went rogue, leaving Sam in the lurch and in need of a new factory captain ASAP.

In steps, Tim Catanese. And that was just the beginning.

Thank you for reading part one of our deep dive into the history of Stejcraft. Stay tuned for our next installment by liking our Facebook and Instagram pages! Or if you prefer the story straight to your inbox, please feel free to sign up to join the Stejcraft Club and keep up to date with all other news and updates in the Stejcraft world.

October 9, 2020 / Customer Experience, Stejcraft
Welcome to our first Stej-Head Highlight article. In this series, we’ll be chatting to our passionate fans and loyal customers about their experiences with boating and Stejcraft. If you’d like to be featured, please get in contact with us via
Read More 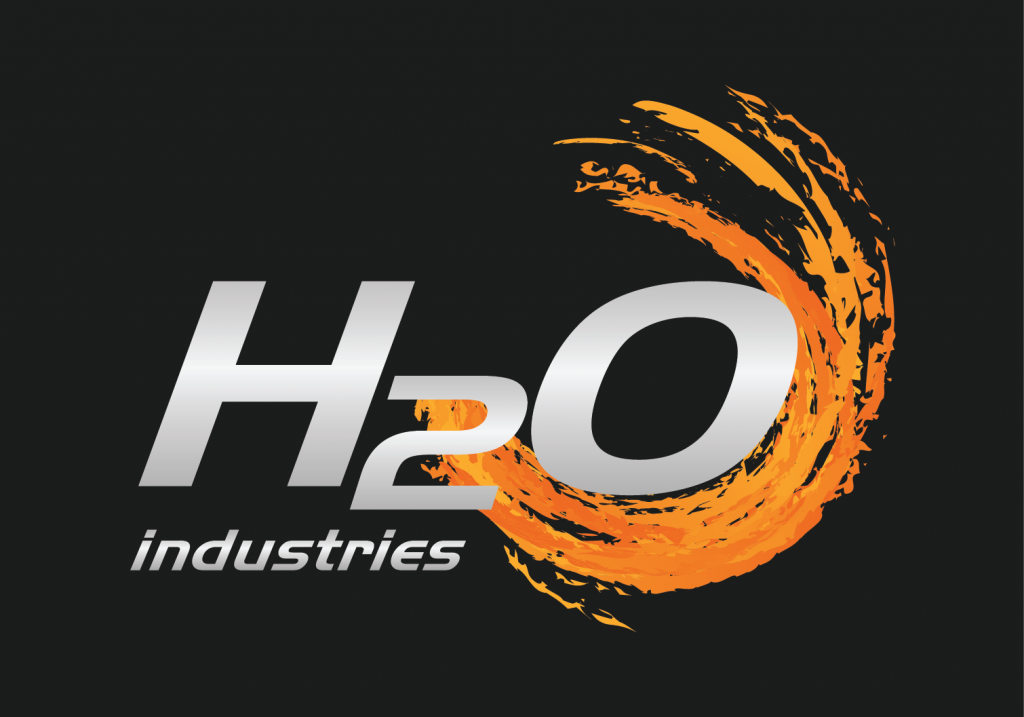 October 2, 2020 / Stejcraft, Updates
If you have read our recent Stejcraft Business Update blog, you’ll know that plenty of change is happening within the business. We’ve got a new location, a new retail focus, social media channels… But that is not all! Stejcraft has
Read More

September 23, 2020 / Stejcraft, Updates / Retail, Social, Stejcraft
Hello! Welcome to the first Stejcraft Business Update, where we will keep you posted on the news and developments of Stejcraft Boats. Whether this is your first time hearing of Stejcraft or you’re a seasoned Setj-head, we want to give
Read More